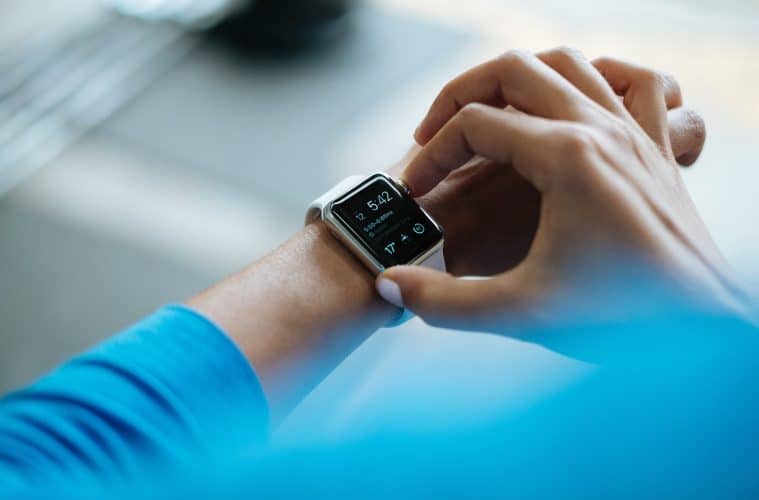 No matter how old we are, it’s important to be on top of our health constantly. And while jogging and yoga are fun by themselves, they’re even better when enhanced by a wearable. In fact, recent research finds that wearable technology offers a more “reliable measure of physical activity” compared to self-reporting. After all, it tracks data based on metrics like step count and heartbeat to objectively inform you how much you’ve done for the day. This is because manufacturers have created the ultimate power delivery system design that allows them put the equivalent of a supercomputer into these tiny devices. To this day, wearables are one of the greatest innovations in integrated circuit technology.

However, not every wearable is created equally. Some have better features than others. If you’re looking for the best exercise tech companion, read on to find the best wearable for the job.

Fitbit makes great wearables every year, but this year, the Versa Lite takes center stage. It’s an especially popular choice for people who want to own a Fitbit but don’t want to spend a lot. It’s the lightest Fitbit to date, so you’ll barely feel it on your wrist. It’s great for women whose exercises are comprised of slow movements like yoga and Pilates. It’s equipped with the usual fitness trackers like heart rate, calories burned, and distance traveled, which will help keep you motivated and on top of your fitness.

If you own an iPhone, then look no further than the Apple Watch. Aside from the usual fitness trackers, the Apple Watch also has added iPhone support like Siri, the ability to receive calls, and in-watch payment via Apple Pay. Series 6 is the latest model of the Apple Watches, and has two new features: a blood oxygen sensor and real-time elevation tracking, both of which give you activity data that will enhance your workouts.

While it doesn’t track any of your vital signs, Lively Wearable’s smart watch can accurately track your steps more than other gadgets. It’s super sleek, making it appear more like a professional smart watch than anything. Its biggest advantage, however, lies in its durability. It’s waterproof, weatherproof, and it can take a few hits if you accidentally drop it onto the floor. Its battery is non-rechargeable, however, so you have to replace it every six months.

If you’re getting a bit sick of the watch design, don’t worry. Wearables also come in other stylish accessories, like the Oura Ring. Since it’s not directly placed on top of your pulse, the information that it gathers is more limited. However, it counts steps accurately, and if you’re a runner it can also track your speed. Its unique feature lies in the “moment” function. Using infrared sensor technology, the Oura Ring can measure the user’s heart rate variability, helping them calm down. While mainly used for meditation, it can also be turned on whenever you cool down after a workout.

Wearables gather accurate insight into your activity for the day, letting you pace exercises according to what’s recommended for your age and what’s comfortable. This technology also allows you to feel more in control of your health, allowing you to stay on top of your well-being at all times.

For more tech tips and recommendations, check out our other technology posts on the blog.