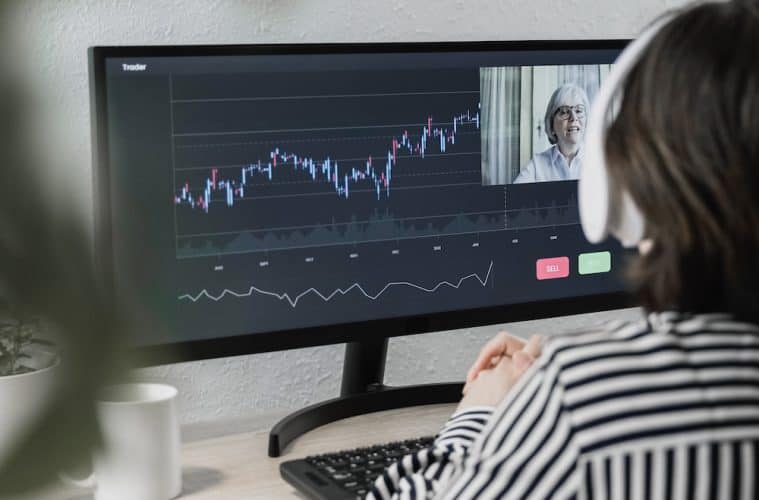 Your investments: Bitcoin vs Ethereum

Bitcoin is a digital asset and a payment system invented by Satoshi Nakamoto. Transactions are verified by network nodes through cryptography and recorded in a public dispersed ledger called a blockchain. Bitcoin is unique in that there are a finite number of them: 21 million.

Bitcoins are created as a reward for a process known as mining. They can be exchanged for other currencies, products, and services. As of February 2015, over 100,000 merchants and vendors accepted bitcoin as payment.

Ethereum is based on blockchain technology, which is a secure digital ledger of all cryptocurrency transactions. Blockchain technology is often described as a “distributed trust infrastructure,” meaning that it allows for different parties to come to a consensus about the state of a ledger without the need for a third party.

Smart contracts are computer programs that automatically execute when certain conditions are met. For example, a smart contract could be programmed to release funds to a contractor once the contractor has completed a project.

Decentralized autonomous organizations (DAOs) are organizations that are run through rules encoded in computer code and that exist on a decentralized network of computers. DAOs are designed to be trustless, meaning that there is no need for a central party to administer them.

Ethereum’s ability to run more sophisticated smart contracts than Bitcoin has led it to become the leading platform for initial coin offerings (ICOs). ICOs are a way for startups to raise money by issuing their own cryptocurrency. Over $1.5 billion has been raised through ICOs to date.

Though Ethereum has been around for less than three years, it has already established itself as one of the most important cryptocurrencies in the world. Ethereum’s blockchain technology has the potential to revolutionize many industries, and its applications are far from being exhausted. Here are resources to learn more about Ethereum:

What are Proof-of-Work and Proof-of-Stake?

Proof-of-Work and Proof-of-Stake are two different ways of reaching a consensus for transactions on a blockchain. The main difference is that Proof-of-Work requires computing power (and energy), while with Proof-of -Stake input of the user (in the form of his wallet) is enough.

Block creators get block rewards proportional to the number of transactions inside the block.

The Proof-of-Work system is more complex, but it is also more secure because it requires more effort (computational power) to attack the network.

Proof of Work was first proposed by Satoshi Nakamoto in his white paper on Bitcoin: “A purely peer-to-peer version of electronic cash would allow online payments to be sent directly from one party to another without going through a financial institution.” He designed Bitcoin to use a proof-of-work system to prevent people from creating fraudulent blocks and forging transactions. Bitcoin miners use special software to solve mathematical problems and earn rewards for verifying and committing transactions to the blockchain.

The block creator gets block reward, this reward has nothing to do with the number of transactions inside the block, but only depends on how much does each user stake (how many coins they stack in one address).

Proof-of-Stake was first proposed by Sunny King in his white paper on Peercoin: “Peercoin uses a proof-of-stake system to secure the network and mint new coins.” He designed Peercoin to use a proof-of-stake system to reduce the energy consumption of Bitcoin and to provide an incentive for people to hold onto their coins. Peercoin miners use their wallets to stake coins and earn rewards for verifying and committing transactions to the blockchain.

The Differences Between Bitcoin and Ethereum

So which one is better? It depends on what you need. Bitcoin is more popular and more stable, while Ethereum has more potential uses. If you want a currency that is more stable and has a higher value, then you might see Bitcoin as the better choice. If you want a platform for building decentralized applications, then you might see Ethereum as the better choice.